Which Trap Are You Falling For?

Doctors Clinic Blog Which Trap Are You Falling For? 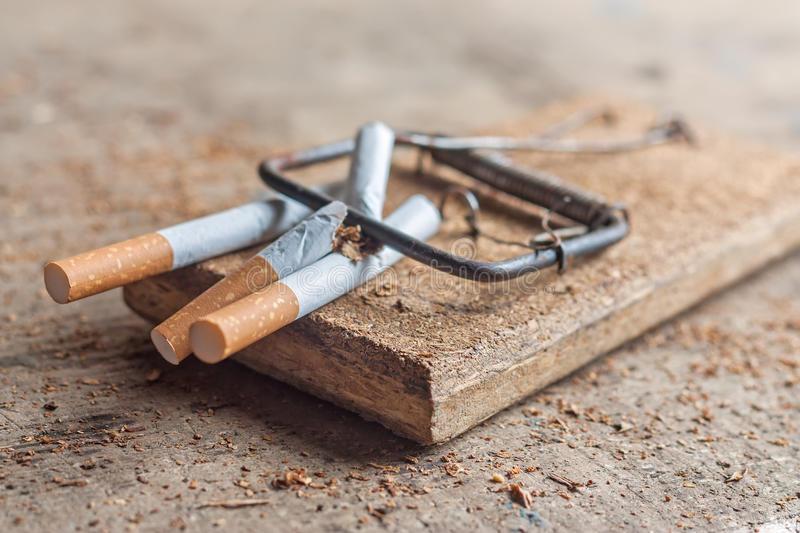 Smoking Trap. Smoking increases stroke risk- in particular, the risk of a type of stroke called subrachnoid hemorrhage. Light smokers (less than a pack a day) are four times as likely as nonsmokers to suffer this type of stroke ... heavy smokers are 11 times as likely... from Will Longstreth, MD, University of Washimgton, Seattle.

Sunlight Trap. The sunlight/ cataract connection. People who work in the sunlight and who spend higher than average lesisure time in the sun may have a 50% to 70% increased risk of developing cataracts, according to a recent study of select population in Italy. Wearing a short-brimmed hat does not seem to help either. Additional statistics: Surgery to treat cataracts, a clouding of the eye lens, is the most frequently preformed surgical procedure in the US that is reimbursed by federal fundiong. Another trap. The use of cortisone increasede the risk of developing cataracts, but there is no apparent link with diet... from Robert D. Sperduto, MD, cheif of epidemiology, National Eye Institute, Bethesda, Maryland.

Caffine Trap. caffine and hip fractures. People who drink more than two cups of coffee or more than four cups of tea a day might be significantly increasing their vulnerability to hip fractures. According to a new study of over 3,000 men and women, drinking heavy amounts of caffinated coffee or tea increases the odds of hip fractures by over 50%. Weaker bones: The study supports the theory that caffine increases calcium loss, making bones weaker... from Douglas P. Kiel, MD, MPH of Brown University Program in Medicine and Rhode Island Hospital, Providence.

Stress Trap. Mental Stress caused heart trouble. For people with heart disease, menb=tal stress can sometimes cause as much heartt dysfunctiopn as strenous physical exercise can. By placing pastients in a wearable heart-monitoring device that tracks changes every 30 seconds, researchers found that a math test and speech test produced significant heart dysfunction in most patients with coronary heart disease... from Suzanne Legault, MD, assistant professor of psychiatry, University of Toronto.