What Vitamin Decreases Your Risk for 18 Different Cancers, Heart Disease, Flu, and More... 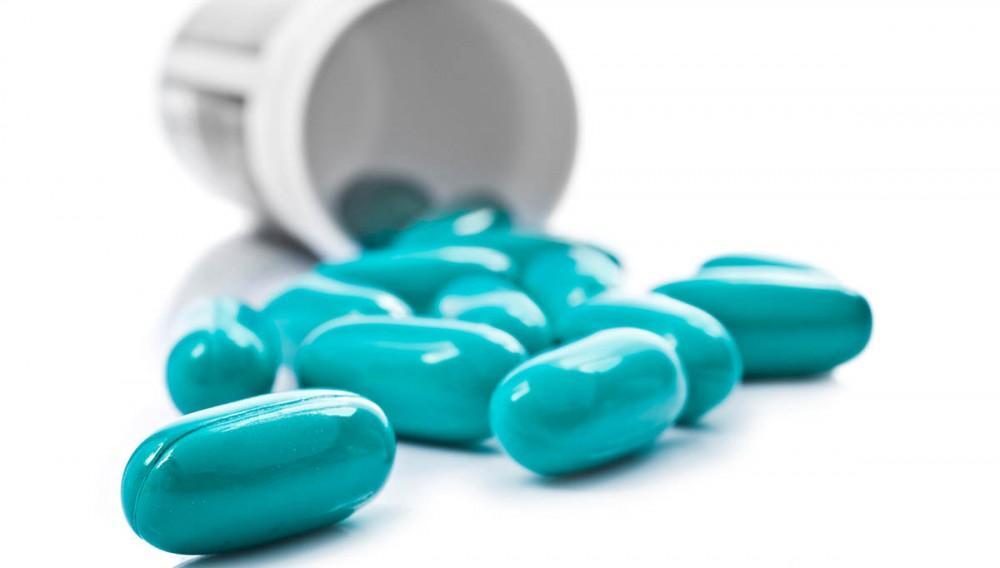 The risk of dying this study is describing is all causes…infections, cardiovascular events, and all cancers! To better explain how vitamin D works to reduce these risks let me first start with the basics, the immune system.

Immunity
Dr. John Cannell published a study in Epidemiology Infections noting some interesting observations.
First, flu season occurs in the months following the winter solstice (the shortest day of the year), when vitamin D levels are at their lowest. The flu then usually disappears after summer solstice (the longest day of the year). Second, children with vitamin D deficiency (resulting in rickets) suffer from frequent respiratory infections. Third, children exposed to sunlight regularly are less likely to get colds. Lastly, dark skinned individuals have lower vitamin D levels because they do not absorb as much sun due to skin pigment. They are also more likely to die from influenza and pneumonia than lighter skinned individuals. So what is the explanation? What happens is natural Vitamin D, cholecalciferol, turns on genes that boost production of antimicrobial peptides called cathelicidins, which destroy viruses, bacteria, and other germs. Thus, the less sun exposure, which is typically the winter months, equals less Vitamin D production and higher likelihood of compromised immunity.

Heart Attacks
More observations from Cannell…the elderly are more likely to die from heart attacks in winter months than in the summer. However, elderly who live in countries like Norway that consume high levels of vitamin D are less likely to die in the winter. Interested yet? Another study published by Circulation showed, the higher the levels of vitamin D, the less coronary plaque measured by CT scans. The most recent study from the American Medical Association’s Archives of Internal Medicine showed that reduced vitamin D levels were also associated with heart attacks in men. Now on this note, I want to mention cholesterol. Most physicians focus on this because numbers are easy to keep track of versus the way the patient is “feeling.” Therefore, statins, with all their negative side effects, are being overly prescribed on a daily basis. The American Journal of Clinical Nutrition also published a study on women finding improved lipid profiles, when supplementing their weight loss program with just Calcium and vitamin D. Did you know that it’s the cholesterol in your skin that is transformed into vitamin D by the sun?

Cancers
There are so many studies on vitamin D supplementation cutting cancer risk, where do I begin? From breast cancer and ovarian cancer to prostate, colon, and lung…even kidney and Non-Hodgkins Lymphoma have all seen reductions in occurrence thanks to increased vitamin D levels. Eighteen different kinds of cancers in all have been linked to low levels of vitamin D. The lab-dish research shows vitamin D actually stops cancer cells from dividing and encourages them to self destruct. Journals such as American Journal of Clinical Nutrition and Journal of Clinical Pathology discuss several vitamin D/cancer studies. Cancer Epidemiology Biomarkers & Prevention even concluded taking the US Recommended Daily Allowance (RDA) of 400 IU a day was associated with a 43% lower risk of developing pancreatic cancer compared to 150 IU a day. But there are arguments on if the RDA is actually high enough. Another study quoted a reduction in cancer risk by 50% when taking a daily dose of 1000 IU. Just an average day in the summer sun for 20 minutes is equivalent to 20,000 IU of vitamin D created. That’s all it takes in the summer, just 20 minutes. What about sunscreen? Well, an SPF of just 8 actually reduces vitamin D production by 95%. So are we really getting enough? Is there a chance of getting too much? Well, thanks to the unique design of your body, once optimal levels are reached, your body actually slows production in the body to avoid too much.

Nerves and Autoimmune
The Neurology journal has also published the benefits of vitamin D from a study on Multiple Sclerosis (MS) patients. Those patients with the highest vitamin D levels were 40% less likely to develop MS than those who didn’t’ supplement. The American Medical Association’s Archives of Internal Medicine even showed reduced pain levels when supplementing vitamin D in patient’s suffering from diabetic neuropathies. A third study in Arthritis & Rheumatism found subjects who consumed the most vitamin D either through food or supplements had a reduced risk of developing rheumatoid arthritis.

Bones and Teeth
For years the research has shown improved calcium absorption when taken with magnesium and natural vitamin D. So what about the vitamin D in milk and dairy products? Is it enough? Well, most suppliers supplement with synthetic vitamin D because it is cheaper, however, like all synthetics, it isn’t natural to the body. Therefore, it isn’t absorbed as well or deposited in places you don’t want it. What does this mean? The calcium absorbed, could be going to the wrong places, like joints and arteries versus bones and teeth. Be sure to get supplements or milk and dairy fortified with natural vitamin D, cholecalciferol. As far as dosage goes…every physician is different. So we recommend you discuss amounts and reasons for increasing your vitamin D with the physician before starting your regimen.