Turn Back the Hands of Time

Doctors Clinic Blog Turn Back the Hands of Time 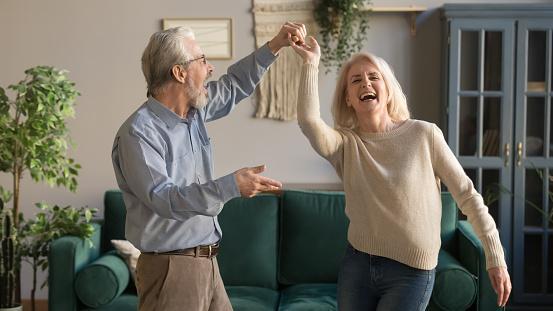 One of the most effective treatments we offer in our practice is bioidentical hormone therapy, and there is practically no hormone that produces better or faster than testosterone.

A number of years ago there were two studies that were negative about testosterone that were later proved false. In fact, a major medical journal published one study only to be embarrassed later when they had to retract it. Studies over the last 70 years show only amazing positive results supporting the benefits of testosterone therapy.

In fact, one recent study decided to really test out testosterone be enrolling patients who had the highest risk of having a stroke or heart attack!

The study followed 750 men between 58- and 78-year-old – all with severe coronary disease. They even gave some of the patients very high doses of testosterone. The results showed no increased risk of stroke, heart attack, or death.

Almost everyone would like to feel like they did in their 20s and 30s. Bioidentical hormones may be the answer to turning back time.