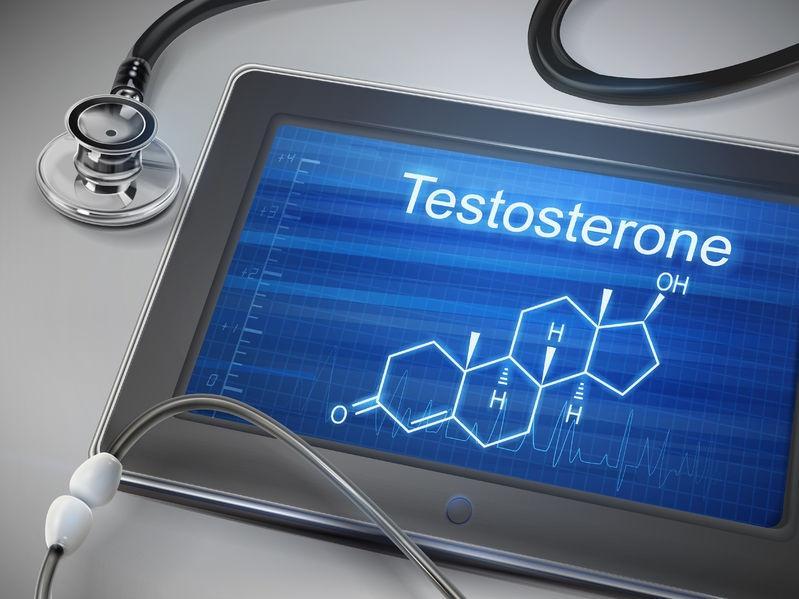 Men with low levels of testosterone have a greater mortality rate from any cause, compared with those who had higher levels, a study published in the Journal of Clinical Endocrinology & Metabolism reported.

The study included 149,436 men between the ages of 40 and 69, who enrolled in the UK Biobank from 2006 to 2010. Blood samples collected at enrollment were analyzed for serum testosterone. The subjects were followed from recruitment through April 2020.

During the follow up period, 10,053 deaths were documented, including 1,925 from cardiovascular disease and 4,927 from cancer.

If you are having signs of low testosterone such as lack of focus, depression, constant fatigue, increase in body fat or low libido, it's time to make an appointment. Go online to schedule or give us a call today at 806-355-8263.