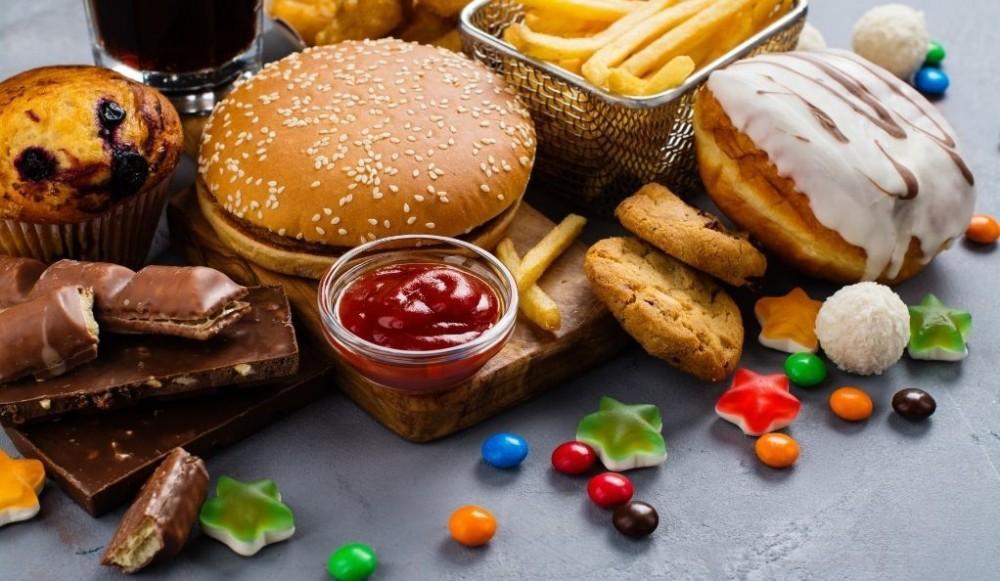 Some simple intake adjustments in your eating style can reduce your risk for heart disease, stroke, breast and colon cancer as well as helping your waist line. Low fat doesn't have to mean low flavor. Here's how to get started.

Week one, keep a food diary. Everything that goes in your mouth gets written down with a calorie count and the number of grams of fat it contains. This will determine your fat allowance. Take your average daily calorie intake, 30% should be from fat. Convert those calories to grams by dividing by 9. This is the maximum number of fat grams you should intake daily.
That being said, you can still indulge in your favorite fattier foods as long as you are careful throughout the rest of the day to save up for a higher fat food. Another option is giving up the fatty foods that don't interest you to make room for those you love. Also, you can enjoy that higher fat food but in a smaller portion.

Ideas for  different mealtimes:
Breakfast. Rather than cream in your coffee, use low fat milk. Sourdough bread has no fat but still lots of flavor for toast. Whipped butter has less fat because it has water beaten into it.

Dinner. Always trim as much fat off as possible including removing skin before cooking. To replace flavor use herbs and spices. Try using recipes that require smaller amounts of meat. Instead of hot butter on veggies, use a butter substitute. Replace sour cream with low fat yogurt or cottage cheese with added scallions/garlic/chives.