Doctors Clinic Blog Did You Know... 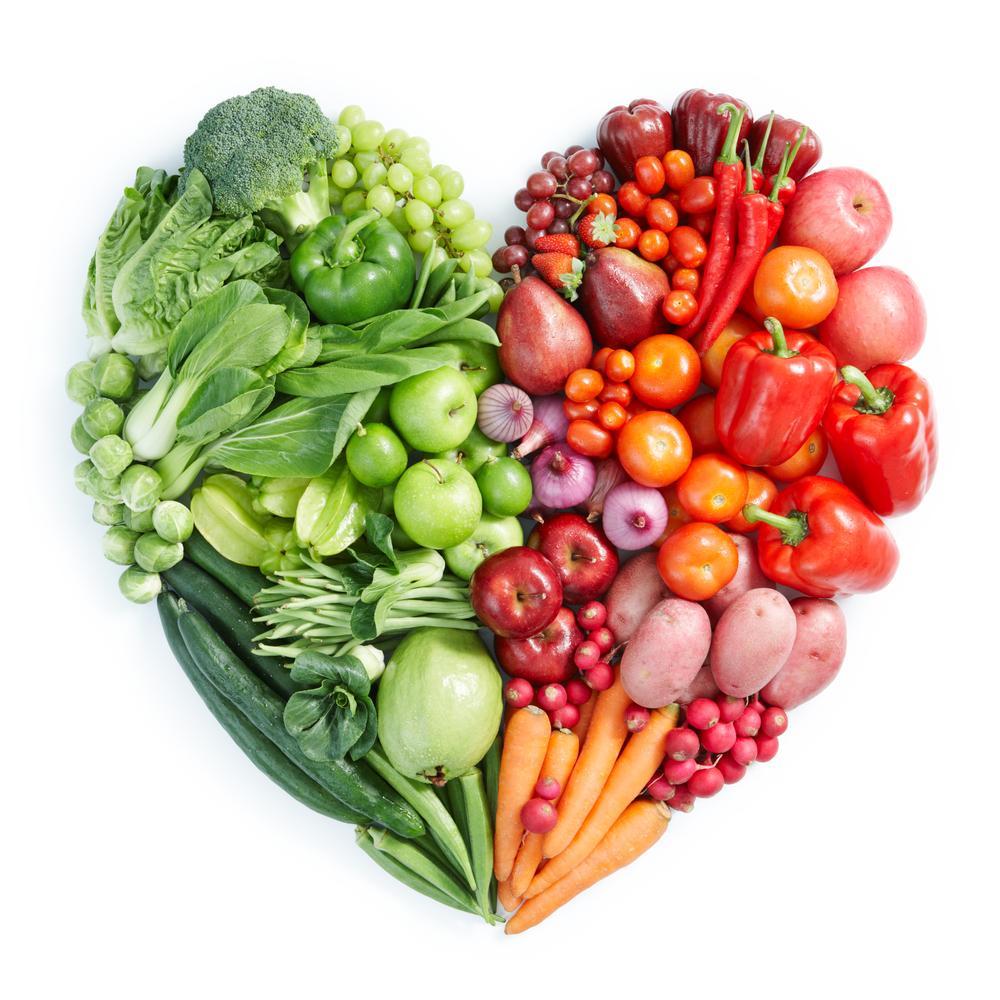 Scientists recently analyzed data from more than two million people in the United States and dozens of other countries and found that eating five servings of the right kinds of fruits and vegetables a day gave people a 13% lower risk of early death.

Eating more than five servings, however, did not provide additional health benefits according to the study published on March 1st in the journal Circulation.

The Doctors Clinic diet satisfies these requirements. In order to meet that goal, it requires guidance.  According to the U.S. Centers for Disease Control and Prevention, only about 1 in 10 adults meet that goal.

Dr. Dong Wang at Harvard Medical School says consumers get inconsistent messages about which foods to include and avoid.  Researchers have found that not all fruits and vegetables were protective.

Even more reason to have a healthy diet like the Doctors Clinic diet for your lifetime.  When you are ready to maintain however, you simply eat more of what is on the meal plan to increase calorie count.