A Scarcely Known Treatment to Treat and Cure Fibromyalgia 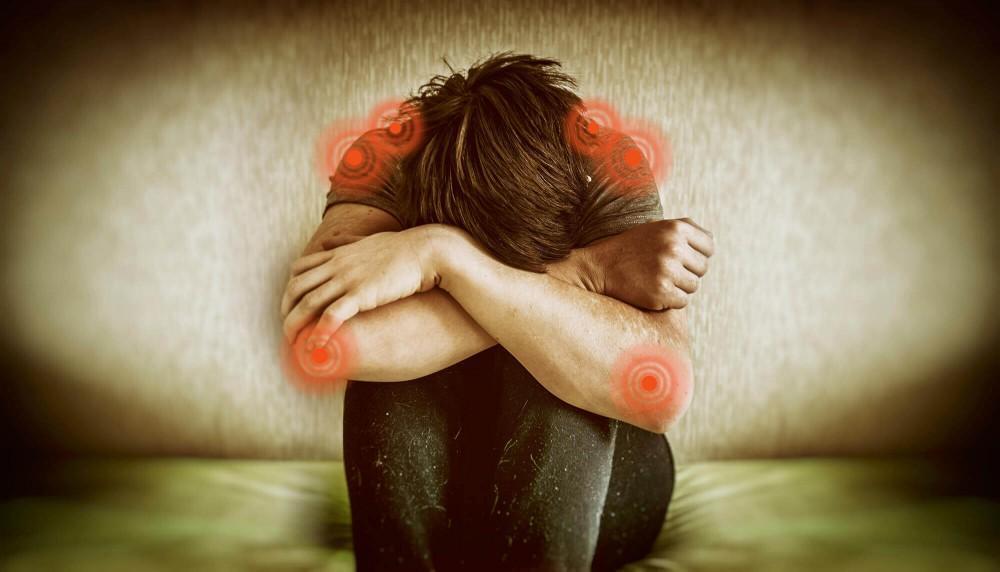 Throughout history, Fibromyalgia is a disease that has been hard to identify and analyze because at first it presents itself as several different issues. The multi-symptom check list can include but is not limited to musculoskeletal pain, fatigue, mood swings, and memory loss. It is now believed that out of people presenting with these symptoms, 1 in 70 has Fibromyalgia. 90% of people diagnosed with this illness are females.

Researchers from Tel Aviv University recently reported stunning news about this horrible and often debilitating illness. They found that women treated with Hyperbaric Oxygen Therapy (HBOT)were able to reduce or completely wipe out their requirements for any pain medication.

These researchers suggested that the primary cause of Fibromyalgia may be a disturbance of the brain mechanisms that are responsible for processing pain. Multiple brain scans proved that two months of HBOT may have repaired normal brain activity in the pain-related areas of the brain.

While studying the positive effects of HBOT on brain injury patients, researchers from Sagol Center for Hyperbaric Medicine and Research and Tel Aviv University realized their patients with Fibromyalgia had complete resolution of their post-concussion symptoms. Dr. Shai Efrati, lead author of the study, noted that "...the most important finding for me is that 70% of the patients could recover from their Fibromyalgia symptoms."

If you'd like to learn more about HBOT and other Fibromyalgia treatments available here at the Doctors Clinic, give us a call at 806-355-8263 or schedule online today for a free consultation with one of our physicians.